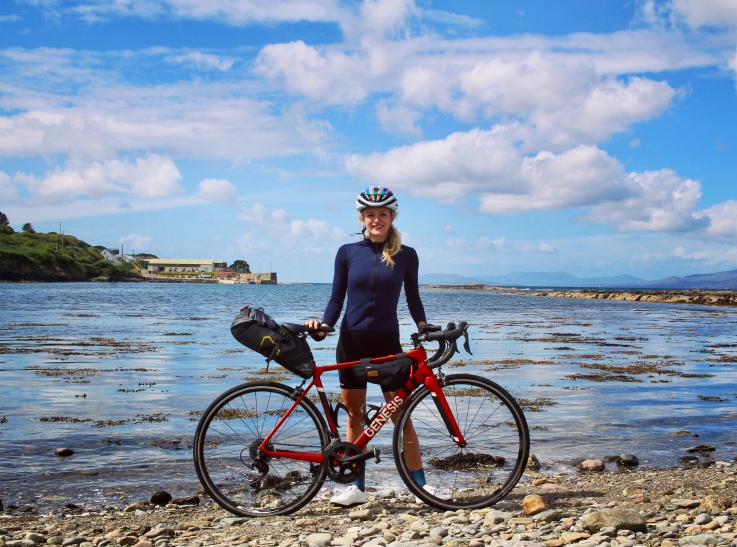 This has been on my to-do list for ages, and having recently hit my one-year anniversary with cycling I’ve decided to start ticking it off. I’m Alice and I want to write about my experiences in cycling before I forget what it’s like to be a beginner, and hope to offer insight and encouragement to fellow newbies, especially women. I’ve covered ~8,500km since this time last year and learnt a fair bit in that time.

Over the last year some things have changed. Previously an accolade held by a pair of trainers, the most expensive pair of shoes I own are now a pair of cycling shoes, and that’s by a fair margin. The most likely parcel to arrive at my door is a wiggle order. Some of my jeans have decided to stop fitting comfortably following the expansion of my leg muscles, and I now think that spending four hours in the rain drinking from a grit covered bottle, with muddy water gently flicking into my face, is an acceptable way to spend a Sunday in February. 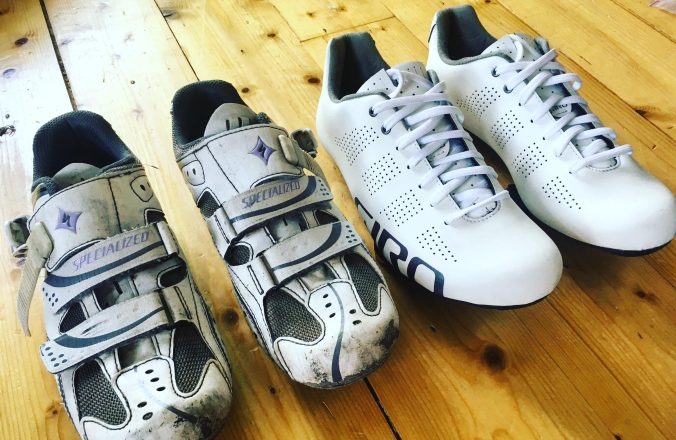 I’ll be sharing my thoughts on this year, beyond, and I’m also keen to share opinions and write about cycling-related-topics which I think matter. Spoiler: A lot of these will be about women. Judging unscientifically by strava segments I reckon roughly 10% of the road cycling population is female. I’m writing for the men too, but I’m mostly writing for the 10%, and adding a female voice to what can feel like a very male dominated place.